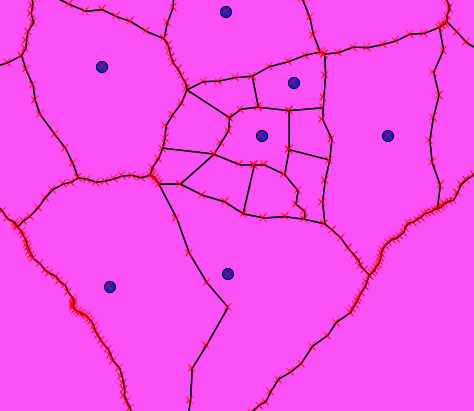 So, we had our first major taste of a dependency update this last week, and it was not tasty at all.

As some of you may be aware, Might & Fealty relies on the FOS User Bundle to handle it’s User system, and it underwent an update this week that consumed several hours of my day. Would you like to know the results?

Short answer: it broke the game.Might & Fealty is kind of touchy, in that if you break one part of it, it won’t load any of it. So when you update the FOSUserBundle, if the variables passed to it aren’t passed the same way, nothing works anymore. This goes for basically… anything really that isn’t the games own code (which it can adapt to on the fly).

In tried and true fashion, I approached this the safest way possible: nuke my build from orbit, install a fresh one, and work from there. It didn’t take long to actually identify the issues, thank you FOSUserBundle team for good notes, but this was my first time dealing with something like this.

Eventually Weaver joined in and told me that I don’t know how to type and everything was solved. I mean, I can type usually, but sometimes I don’t make sure everything matches very well.

And then we approached getting the server to run and do stuff. Which meant figuring out a few things like:

Past that, we did take some time to really figure out where we want the game to go, and those of you who chat with us may already know where we’ll steal at least a couple ideas from. A lot of it involves the map, but we’ve enough planned to effectively turn M&F into M&F 2.0 by the time we finish.

I’ll elaborate on some of that in a future post though, so until then, I’ll see ya round!